No income tax, no inheritance tax, nor capital gains tax

A constitutional stable democracy for over 275 years with legal traditions closely following the United Kingdom. The Bahamas has been an independent country since 1973 and is a member of the British Commonwealth of Nations. 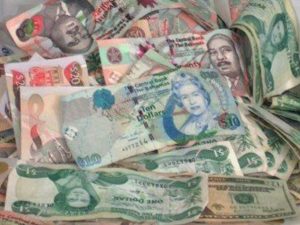 Over 700 islands comprise The Bahamas with 35 being populated

The Bahamian Dollar is equivalent to the US Dollar 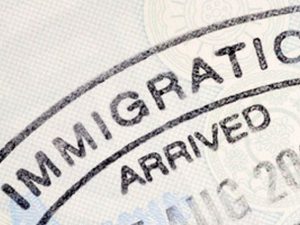 Immigration incentives for investments of $500,000 or more
Those who wish to settle in The Bahamas by investing in property, retiring here or opening a business usually apply for this status. Accelerated consideration for Permanent Residency can be obtained with a minimum property investment of $500,000. Applicants must be of good character, show evidence of financial support, and say in writing that they wish to live permanently in The Bahamas. Wives and dependent children (under age 18) usually resident in a household can be endorsed on the certificate when the original application is made or later, subject to conditions which may be made by the Immigration Board.

Eleuthera is the fourth most populated island of The Bahamas, with approximately 11,000 residents. Most who live here either fish for bounty or farm the rolling acres of pineapple plantations. Eleuthera is an island of casual sophistication, housing isolated communities, well-developed resorts, rocky bluffs, low-lying wetlands and massive coral reefs that create magnificent backdrops.

225 miles from Miami, FL and one hour by jet. 73 miles from Nassau Close proximity to USA

200 square miles and is larger than Manhattan or Bermuda

Air Travel To Eleuthera From U.S.:

You can fly directly to Eleuthera from Nassau, Fort Lauderdale, Miami, and Atlanta. Nassau to Eleuthera is the shortest flight (20 minutes) and has the most flights per day. If you can get to Nassau in time, that short leg may be ideal for you. The fares are often advantageous. Southern Air, Pineapple Air, and Bahamas Air fly from Nassau to Eleuthera multiple times a day, including flights to Governors Harbour at 8 a.m., 12 noon, 3:30, and 4 p.m. IMPORTANT: You won’t find flights between Nassau and Eleuthera in flight searches like Expedia.  Make sure to get to Nassau no later than 2:30 p.m., and you’ll be in time to catch the last flight out. Get through customs in Nassau quickly: There is a separate line if you are going on to Eleuthera. There is never anyone in that line. To use it, follow the signs for “Family Island Intransit” and “Family Island Connections”. On your return flight, allow 2 ½ hours between arriving in Nassau and your departing flight to the U.S.  You will be clearing U.S. customs in Nassau, rather than upon arrival in the U.S. Flights between Nassau and Governors Harbour cost about USD75 each way.

Aztec Airways flies direct to Governors Harbour (GHB) and North Eleuthera (ELH) three times weekly. It’s a smaller airline with personal service not available with larger carriers. The first bag up to 35 pounds flies for free. All of the parking is complimentary. Aztec is pet friendly.

From Miami to North Eleuthera (ELH)

Offering cheapest flights from a U.S. destination to FLL or MIA. Google Flight Search. Enter your departure airport into the FROM field and FLL into the TO field.

From Major U.S. Destinations Non-Stop to Nassau  Cheapest Solutions: Another way to find cheap flights to Nassau from the U.S., is to go to my page that compares the two low-cost carriers Spirit Airlines and JetBlue Airways.

Canada Non-Stop to Nassau: WestJet is operating direct flights into Nassau from Calgary, Hamilton, Toronto and Halifax. From Nassau fly to Eleuthera using Southern Air, Pineapple Air, or Bahamas Air. They all fly multiple times a day, including flights to Governors Harbour at 8 a.m., 12 noon, 3:30, and 4 p.m.

Air Travel To Eleuthera From Europe: If you’re coming from Europe, the best way is air travel to Eleuthera by Air France 747’s from Paris to Miami or fly from London non-stop by British Airways into Nassau. From there it’s a 20 minutes flight to Central Eleuthera.

Air Travel To Eleuthera From China or Asia: Flights from Air China and Asia via New York, Miami and Nassau.

All three are international ones and runways are in good conditions. 6’000 to 7’000 feet long.

Book your flight to North-Eleuthera (ELH) if your final destination is either Harbour Island – which is off the northern coast of Eleuthera – or if you’re going to Gregory Town in North-Central Eleuthera. North Eleuthera airport is only a 5 minutes ride by water taxi from Eleuthera to get across.

Rock Sound Airport In South Eleuthera: Rock Sound (RSD) is in excellent condition but less busy than Governor’s or North Eleuthera. BahamasAir from Nassau which is a domestic flight, flies directly to Rock Sound. 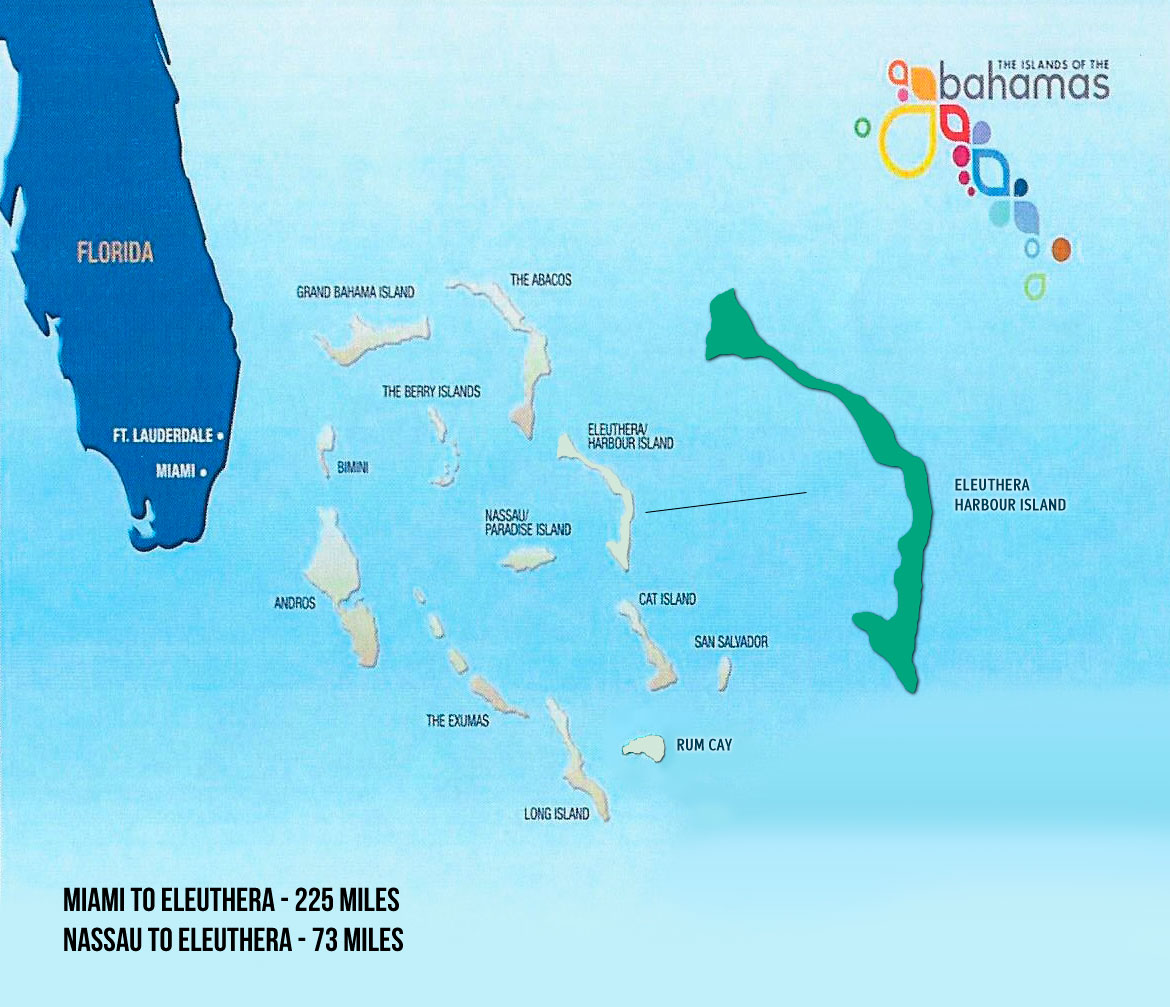